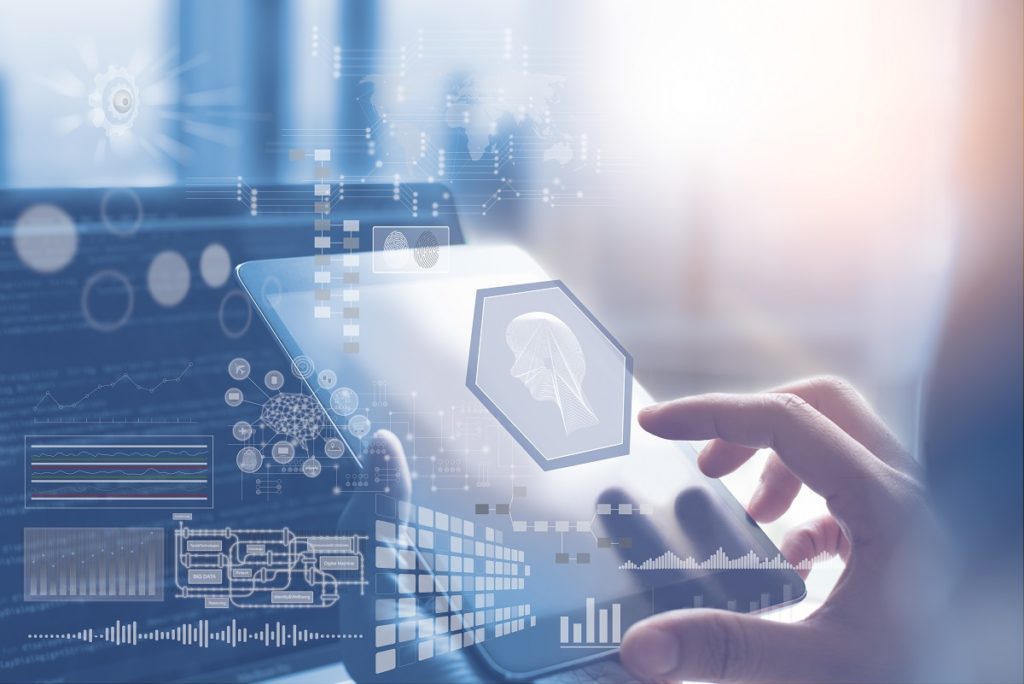 With the onslaught of the 21st century, scientists and developers continue to create new ways to make simple tasks easier to handle with the help of technology. Things people never thought were possible are now manifested in the many gadgets and applications available in the market. But the best thing that came out of the ongoing developments in technology is specialized equipment.

Imagine how hard it was to call for emergency medical assistance before there were 911 hotlines or even phones, or how long it took travelers to navigate their way across countries with only a map and a compass. Now with GPS tracking and Google Maps, nothing seems impossible. There was a time when people needed infrared to transfer files from one phone to another, now it can be done through Wi-Fi from all over the world.

That’s how much technology changed the lives of all the people in the world, especially those with access to it. And that’s also one of the reasons why technology is commonly used by first responders on their jobs. Investing in the continuous innovations in the field of technology remain as one of the most expensive, yet practical, asset of any emergency responder.

Although there are a variety of technologies that can be used in the field to enhance situation assessments and arrive at the appropriate plan, these are ones that almost all first responders use when duty finally calls:

With the help of GPS tracking and location technologies that are placed on all smartphones on the market, locating lost hikers or adventurers became a lot easier. Of course, it doesn’t always work out as planned, but it does increase the chances of their survival. Especially now that the triangulation technology of these tracking systems is continuously being improved, pinpointing exact locations of calls are possible.

These technologies are also vital to the coordination and communication between different teams of emergency responders. They rely on GPS tracking so that they can reach the field of emergencies much quicker compared to those without the technology.

What began as a gadget for entertainment was soon adapted and used in extremely hazardous situations, especially from very high altitudes. Drone technology has helped all kinds of first responders by allowing them to assess the situation from afar, instead of putting lives at risk without proper assessment.

Likewise, different surveillance gears such as body cams and cameras that are small enough to be hidden in eyeglass frames have played a large role in situation assessments as well. Through the concealed cameras, situations that would otherwise be unknown to the public can be recorded and filed as evidence in covert operations and hostage situations. 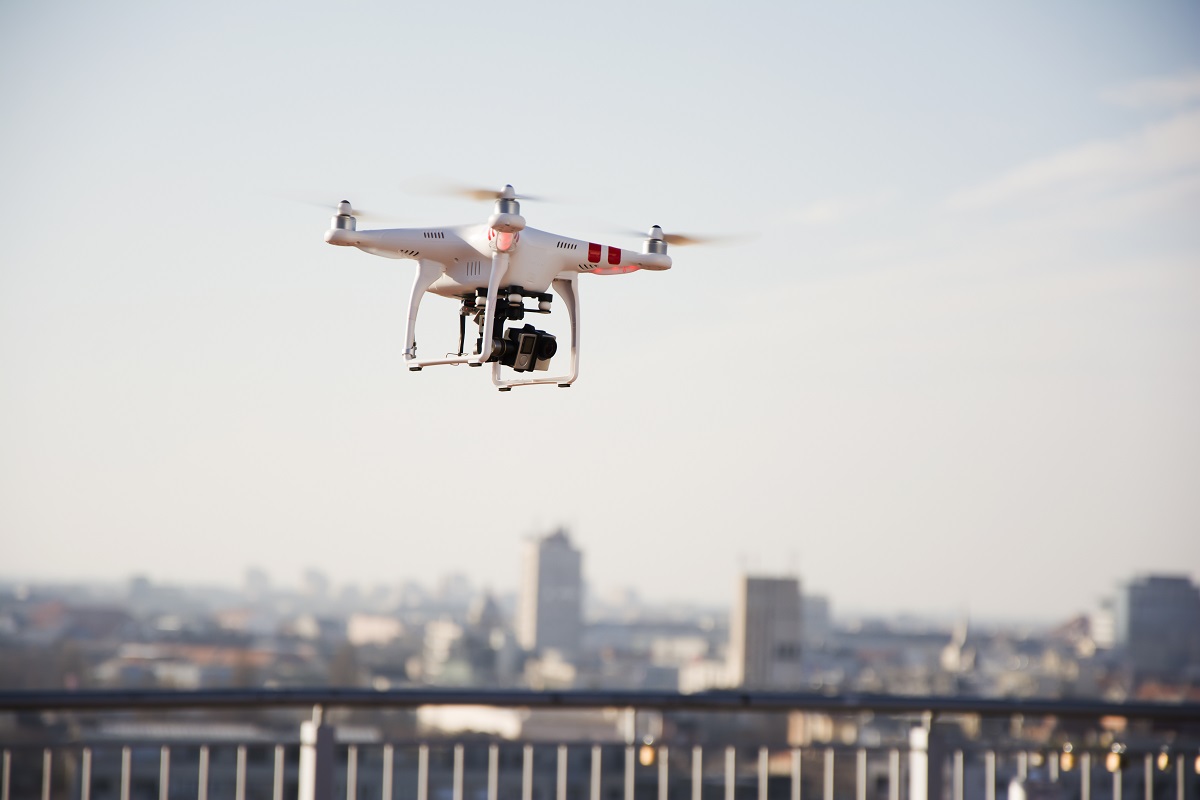 From squad cars, to fire trucks and ambulances, these emergency vehicles should always remain in tip-top shape to achieve their part in the first responder equation. Transportation plays an important role in not only carrying the first responders to the scene of the emergency but also because these are the same vehicles that will be carrying the people involved in the emergent situation to their appropriate destinations.

What happens if, for instance, the ambulance responding to a roadside accident on a dark, stormy night has faulty breaks or broken headlights? Then it couldn’t possibly do its function properly and might result in another disastrous event. Emergency vehicles must have functioning LED lights at all times because it might be the situation’s saving grace.

There are different kinds of first responders. There are firefighters, emergency medical technicians or EMTs, paramedics, and the police. Each kind of first responder has specialized gear that improves their tasks in the field by providing flexibility, comfort, and protection from imminent dangers.

An example of that would be firefighters combating wild forest fires. There are certain technologies in place that are continuously developing gear that can improve thermal protection as well as lessen the stress caused by heat. Firefighters’ existing bunker gear is already heat-resistant, but that doesn’t mean that it can no longer be improved to maximize potential and save lives.

There is so much possibility in what technology can offer, and if it can be developed to create avenues that help first responders and the emergency response system work better, then the future really is infinite. GPS tracking, drones, wireless communication, and specialized protective gear—these are just some of the many technologies that are continuously being developed in the name of saving lives. 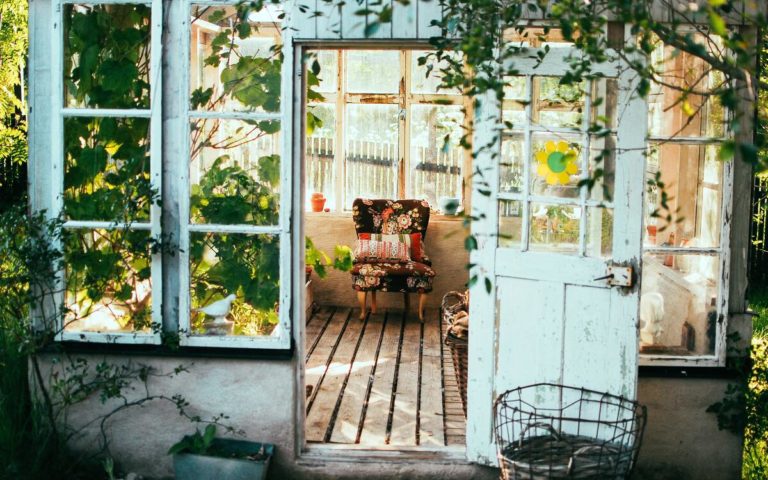 Technologies that Are Helping in Our Environmental Conservation Efforts 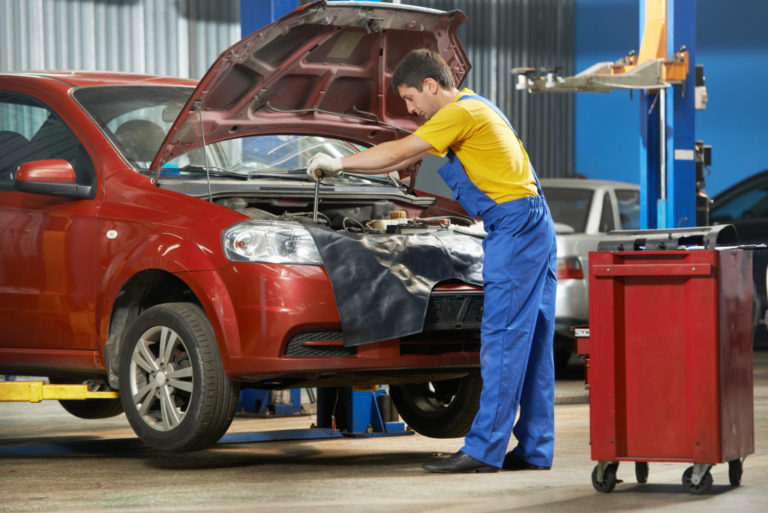 Signs You Might Need to Repair or Retouch Your Car 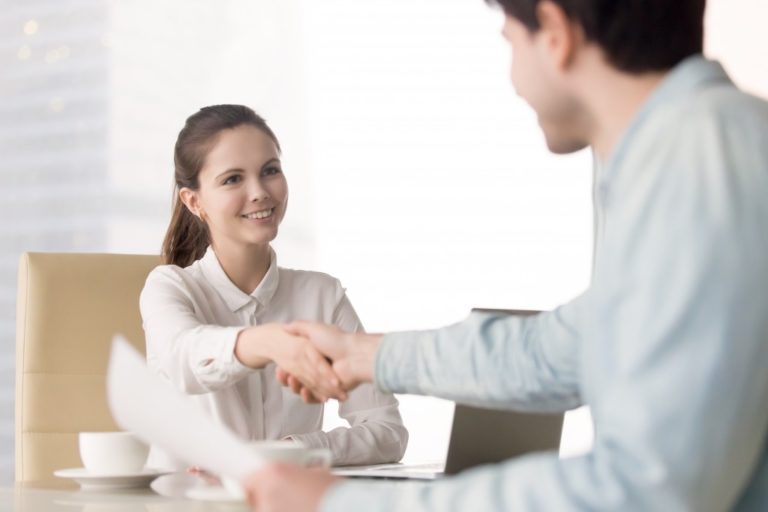 7 Hiring Mistakes Small Businesses Should Avoid At All Costs 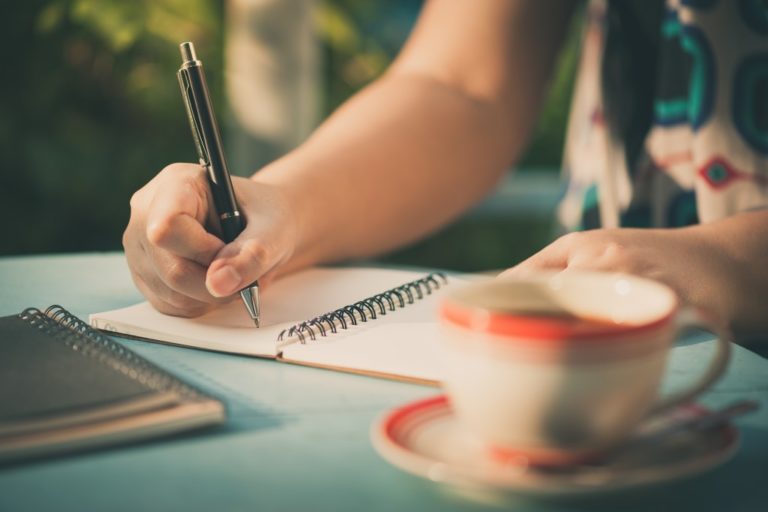 Want to Self-Publish a Book? Here’s What To Expect Financially 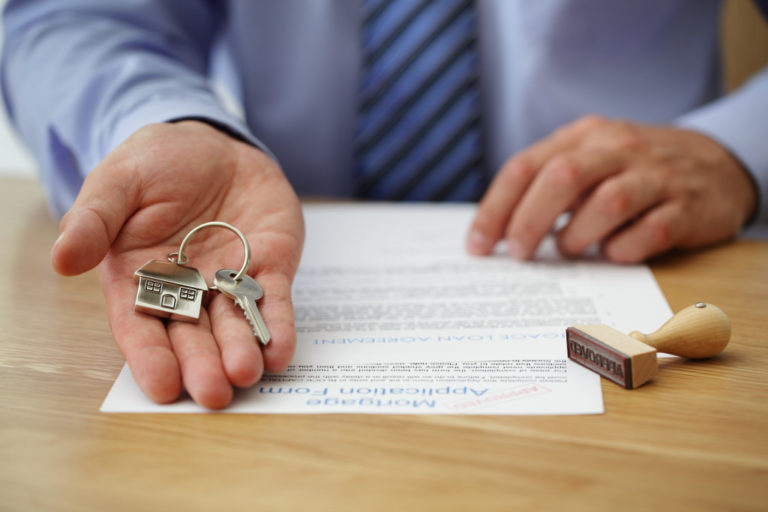 How Millennials Leverage Tech to Streamline the Home Buying Process 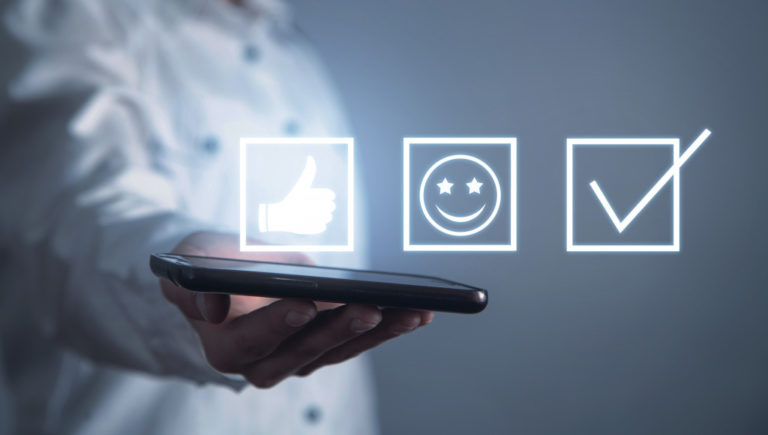