The Online Platforms That Contributed to the Blogging Evolution 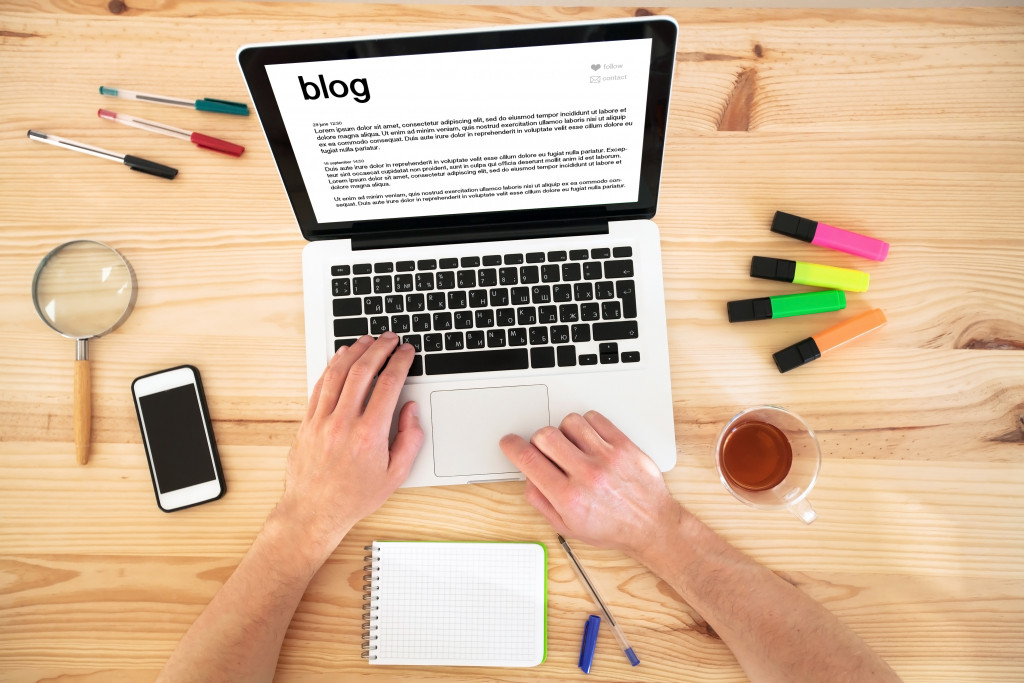 Writing is no longer solely a profession. It can be a personal art, a hobby, or a communication tool. It can be a form of therapy. And for these purposes, there is one place on the Internet you can turn to: the blog.

On blogs, writing is free. You can write about anything under the sun, and write it in any manner you can think of. To cater to new whims and forms of expressions, websites are adapting, and new ones are coming out.

Here are five platforms that changed blogging over the years.

Links.Net (Justin’s Links from the Underground)

Even before the term “weblog” was coined by Jorn Barger in 1997, there had been platforms that fit the description. There are lingering contentions on who published the first-ever blog in history—with entrepreneur Rob Palmer claiming he did in 1993—but most scholars and online researchers consider it to be Justin Hall, who created Links.Net in 1994. It was enough for New York Times to mention him as possibly “the founding father of personal bloggers.”

Since neither “weblog” nor its short form “blog” was coined yet, Hall simply referred to his page as a personal homepage, titled “Justin’s Links from the Underground.” Aptly called, it was a visual tour of the world wide web under the guise of a personal diary, with musings full of HTML links, much like an earlier form of SEO writing.

Hall’s fascination with online links prompted him to start the website. On it, he writes, “When I first saw images and text on the screen at the same time, with links, wow! Since January 1994, I’ve been using the web to publish my personal notes on life. Justin’s Links […] comprise[s] a mess of pages, some inaccuracies, a bunch of broken links, and too much information.”

This humble purpose may be why the website hasn’t been updated with current design styles and interfaces. But even with an outdated look, Links.Net still fulfills its purpose and is relatively updated, with its last post in January 2021.

It’s pretty much forgotten now by the online world, except for bloggers who were around in the early 2000s. Despite its current lackluster, Livejournal was a pioneering blog site, a vast platform that propagated all kinds of niche subcultures within its realm. Its subcultures can be as niche as a Doctor Who fan-fiction community or a media and translations page for the Japanese group, Arashi.

LiveJournal set the tone for most social networking sites. Users can create their own profiles and blog pages, which they can use to join community pages based on their interests, similar to Facebook Groups.

LiveJournal is still online, and so are its most popular community pages. To this day, “Oh No, They Didn’t!” brings the latest celebrity news and gossip. Its Korean pop culture counterpart, “Omona, They Didn’t!” still has an ample community as well. 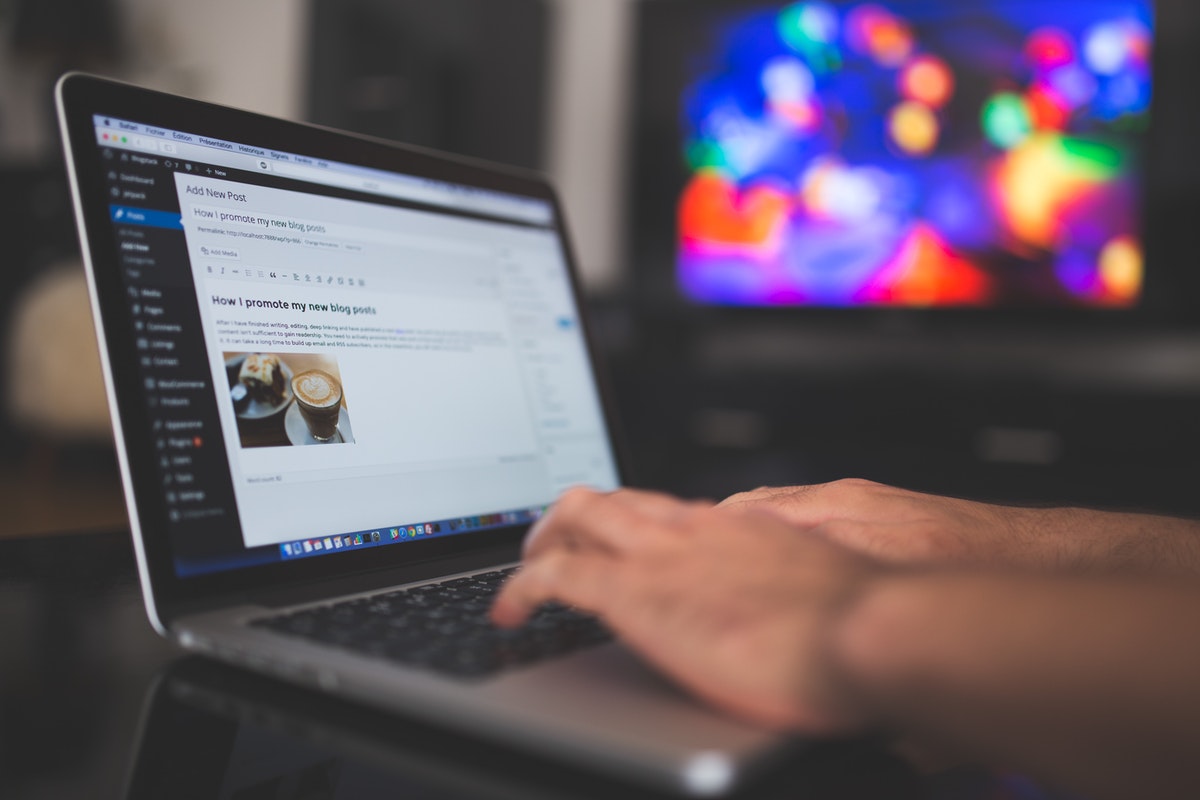 WordPress is what LiveJournal could have been if it had had innovative marketing, coding, and design tools. WordPress also fostered the niche subculture in blogging, but it was developed to be more flexible for both personal and commercial purposes.

The success of WordPress lies in its wide customization. Within minutes, anyone can create their own website on wordpress.com, design its headers and pages with palettes and images, and monetize it through ad revenue.

Aside from the layman-friendly wordpress.com, there is another variety that WordPress comes in. WordPress.org features plug-in architecture, a software that allows a coder to add additional features to an existing program. Creating a website using the WordPress.org plug-in may be more advanced and may need some intermediate technical knowledge, but it’s possibilities for customization are endless. It also provides advanced tracking for SEO and media management, making it the perfect tool for commercial businesses.

With its extensive services, wordpress.org now powers more than a third of the web. Its clientele includes news websites such as CBS New York, pop culture magazines such as Rolling Stone, and data and analytics sites such as Bloomberg Professional Services.

Twitter created the culture of microblogging, a shorter and easier way to publish your thoughts online. Called tweets, Twitter’s microblogging interface allows you to express yourself in 140 characters or fewer. In 2017, they expanded this to 280 characters.

Aside from offering a quicker way to blog, Twitter allows replies and retweets, transforming it into a social networking site among friends as well.

The Blogging Evolution Is Only Starting

Currently, there are over 31 million bloggers in America, and counting. As these numbers continue to grow, so will blogging platforms and services. We can’t wait to see how much more we can deliver content in the future. 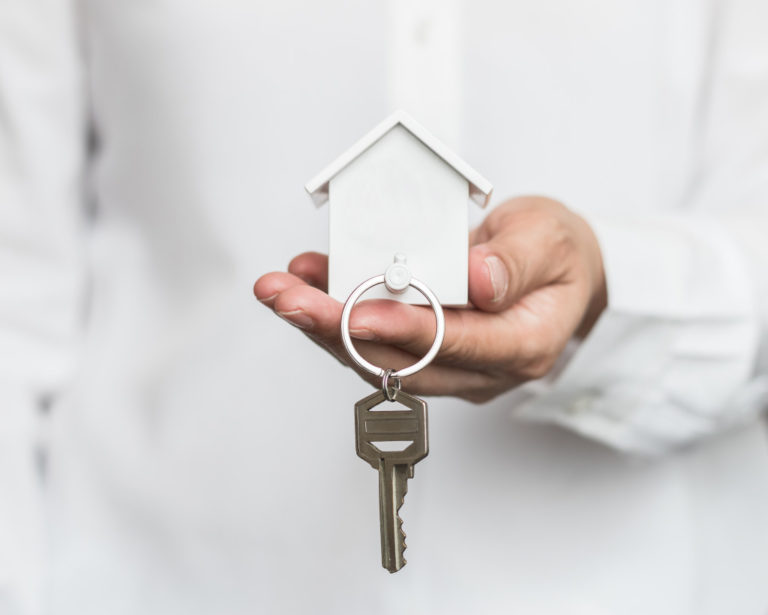 Things You Need To Know Before Buying Your First House 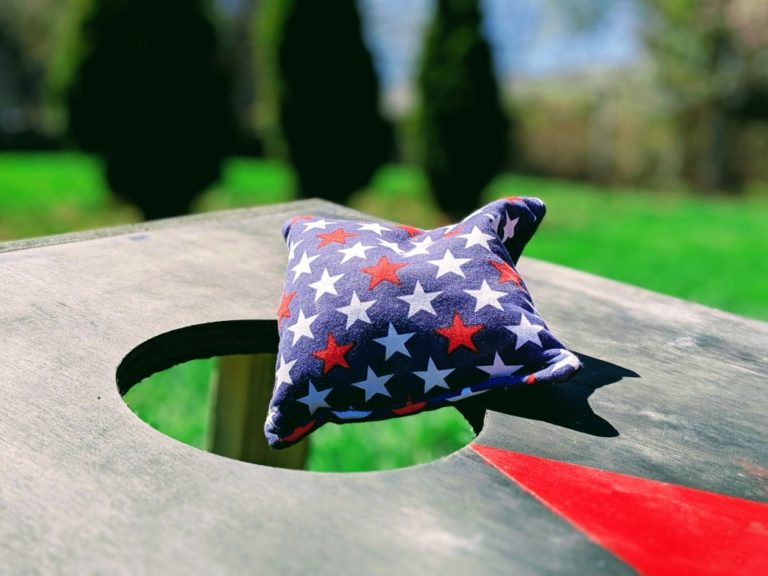 Organize a Mini-Olympics at Home with These Games 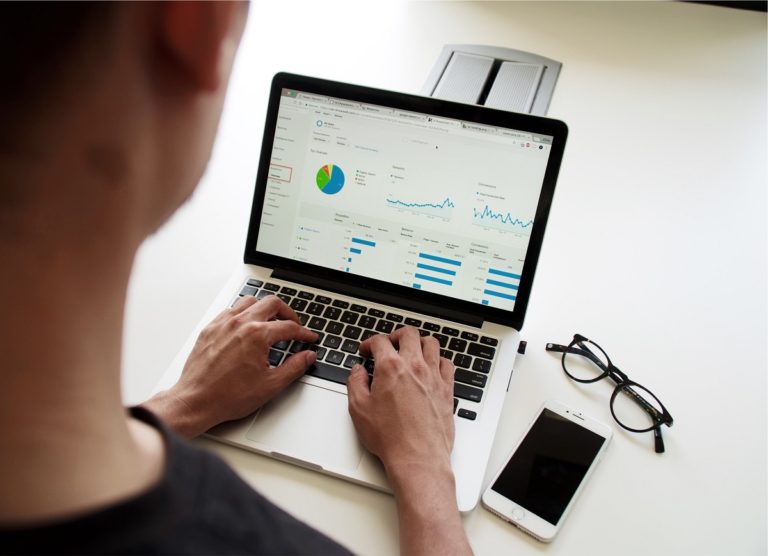 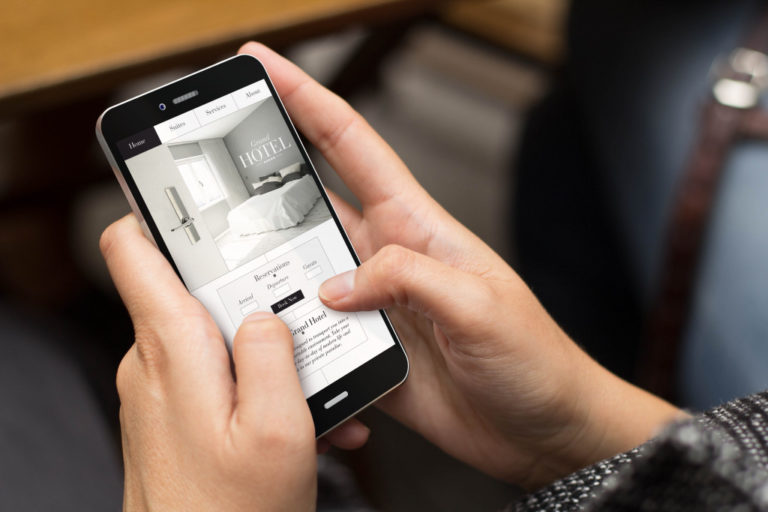 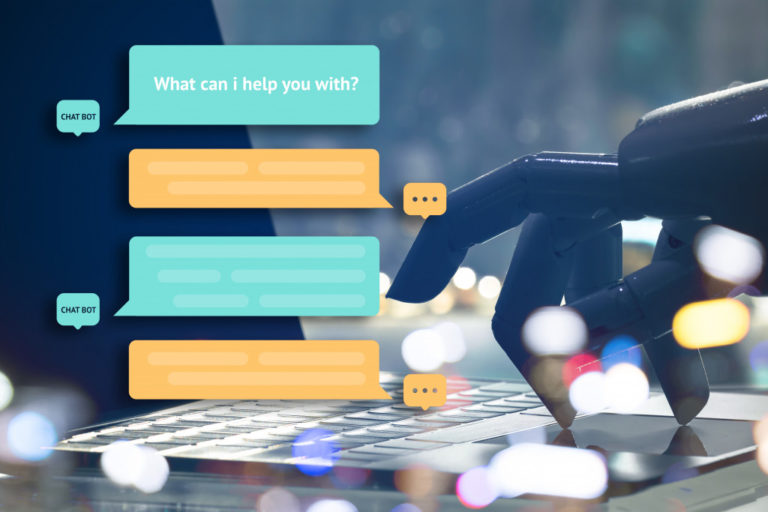 AI in Healthcare: How AI is Improving Healthcare in the United States 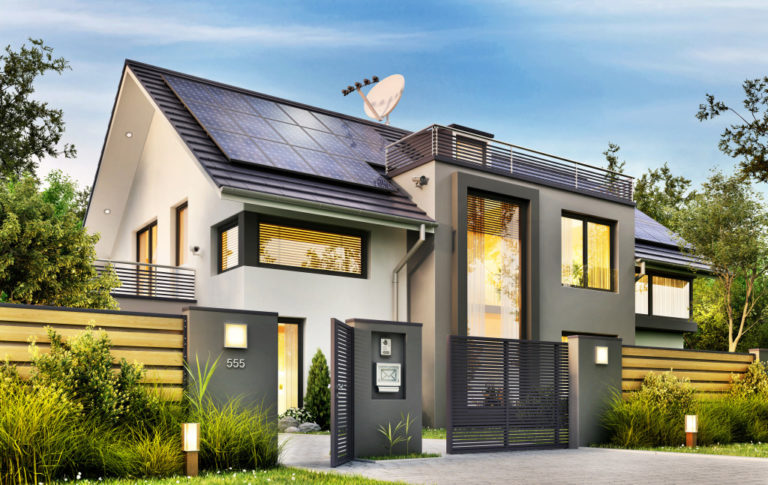 Home Upgrades You and Your Property Deserves