What Happens to the Things We Posted on Our Old Social Media Accounts? 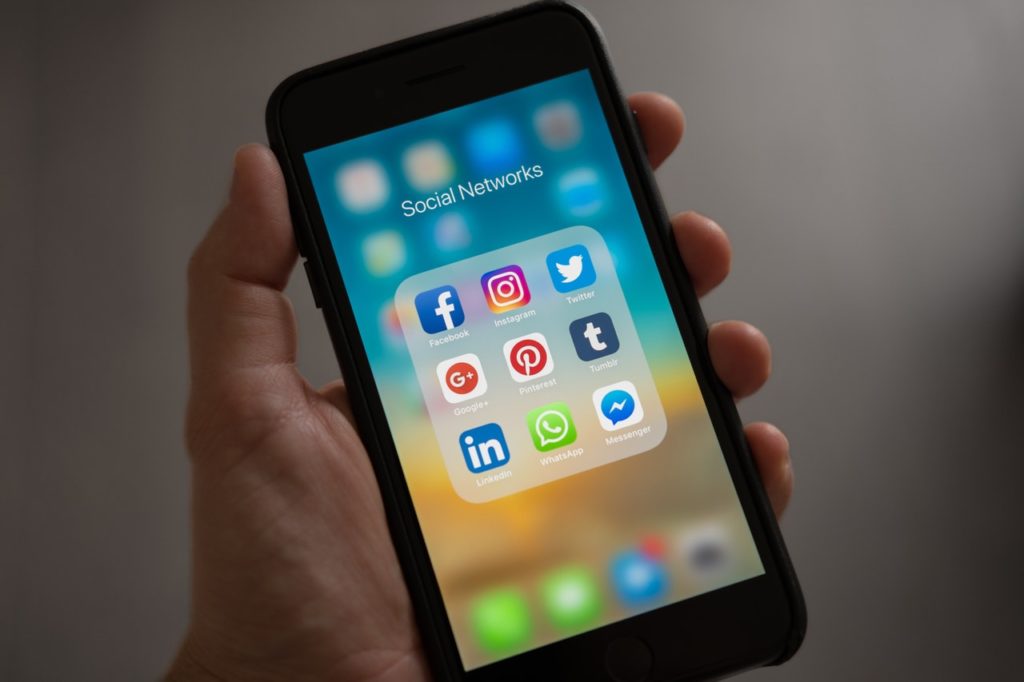 Back in the day when Myspace was a hit, you were most likely one of the people who used the social networking site regularly. Amid that period, Friendster and Multiply also came about, sending social media into growth.

But when Facebook was born, it quickly shot to popularity, wiping out the users of Myspace, Friendster, and Multiply. Now, those old social networking sites are nothing but a memory. If you left your photos, videos, and other posts behind, you cannot retrieve them anymore, because they’ve gone along with the site — or so you believe.

In 2019, a Grimsby article revealed that you can still find your old Myspace profile. Depending on your privacy settings, you can apparently type your name on Myspace’s search bar, and the results will show the link to your profile. If you still have access to your account, then you can retrieve your old posts and delete your account if you want to.

But if the old Myspace is practically nonexistent now, how is it possible that it still saved your data?

If you didn’t know yet, anything you post online stays on the internet forever. Yes, that includes your personal information and private posts. Your passwords, too. The prospect that someone can access those data is truly frightening, but old data is more essential than you think, especially for businesses.

What Myspace did to its old profiles is called data archiving. It is the process of moving data that is no longer useful to a separate storage device. The data is stored for long-term retention. For businesses, old data remains important, because it might still be used for future reference or regulatory compliance purposes.

Archiving data is a cost-efficient method for businesses to store data. Primary storage tends to be expensive because a storage lineup should produce an adequate volume of input/output operations per second (IOPS) to meet the standards for user read/write activity. Data archiving, on the contrary, is usually based on a low-performance but high-capacity storage medium, driving its costs down. Salesforce Chatter archive is an example of an archiving system that many businesses trust. It stores emails, customer information, and other business data that can be helpful for customer support, marketing, or legal purposes.

Data archiving isn’t the same as backing up files. Backups are simply a copy of data. You can store them in cloud-based storage or in an external hard drive.  The only similarity between data archiving and data backup is they are both considered secondary storage. 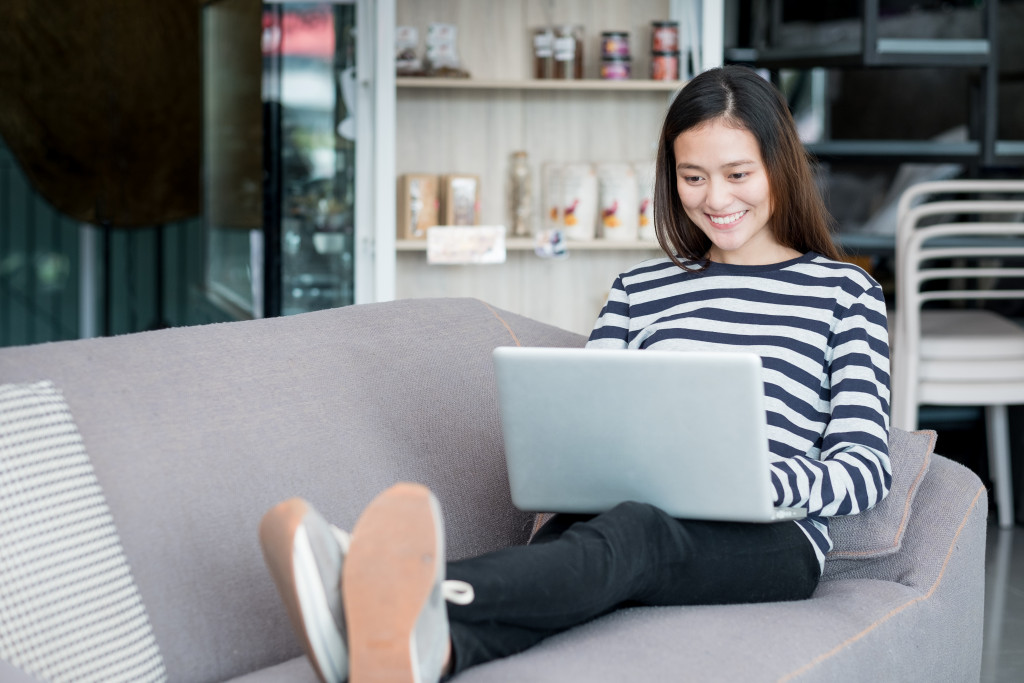 How Websites Retain Your Data

On the new Myspace’s Help Center page, they revealed that they’ve moved their old content into the old Myspace. They said that your photos and friends are still available. Locate your profile first, then go to the Mixes section, and there you’ll find your old photos and revisit the profiles of your friends, which are now called connections.

Sadly, however, not every Myspace user can still retrieve their old stuff. If your account wasn’t synced to your new Myspace, and you cannot locate your old profile anymore, Myspace cannot help you either. You can only retrieve your stuff if you were able to find your profile on the new Myspace.

The accounts you’ve created on e-commerce sites in the past are still available as well. They won’t disappear even if the site has already shut down. Again, that’s because old data is valuable to companies. Your abandoned LinkedIn profile, Yahoo, Hotmail, and AOL accounts may still be accessible as well, just not easily.

But there’s a dark side to old data remaining available. If you use the same password for all your social networking accounts, including the past ones, your old stuff may be at risk of theft. Myspace announced in 2016 that a hacker stole a mass of accounts in June 2013, and put them for sale on the deep web. The deep web refers to any website that isn’t accessible through search engines. They’re usually malicious sites where illegal services and products are being discussed or sold.

Hence, as you should with any account you have online, practice caution when entering your information on the internet. If you haven’t revisited your LinkedIn profile for a while now, go and check it. LinkedIn was also hacked in 2012, and around 6.5 million passwords were leaked. It got hacked again in 2016, and that time, the hacker managed to steal a whopping 117 million email-password combinations, some of which went for sale on the deep web.

So basically, your data stays on the internet for a lifetime. Be careful with what you share, even if you’ve restricted your privacy settings. Several years from now, Facebook, Instagram, Twitter, Tumblr, and TikTok may be things of the past as well, so protect your data now while they’re still under your control. 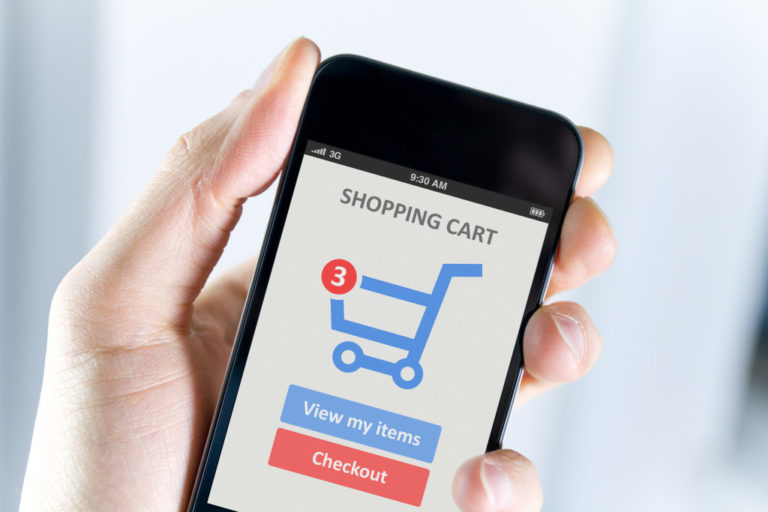 Looking for a Scam-free Shopping Experience? Here Are Ways to Do It 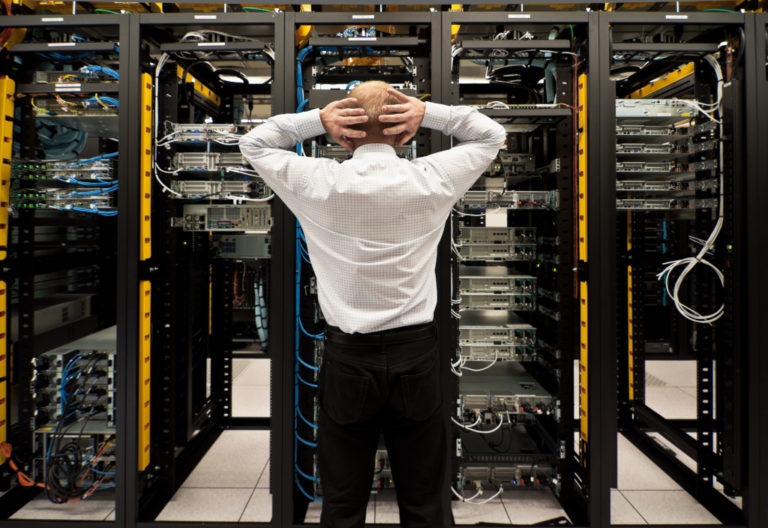 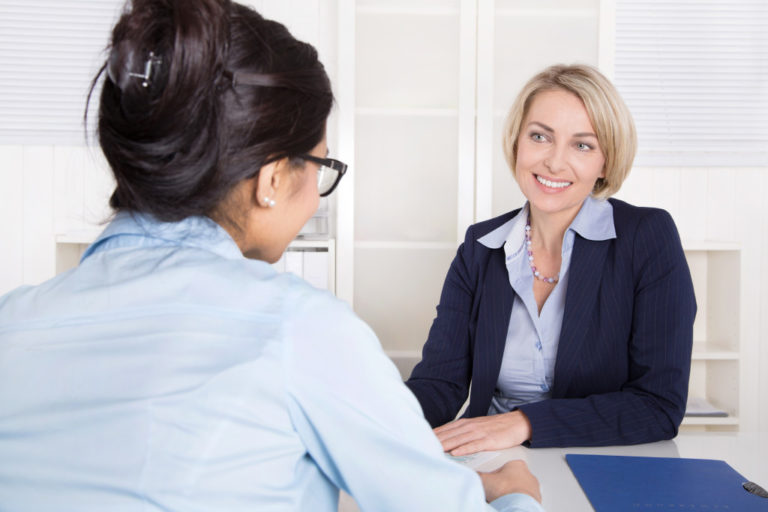 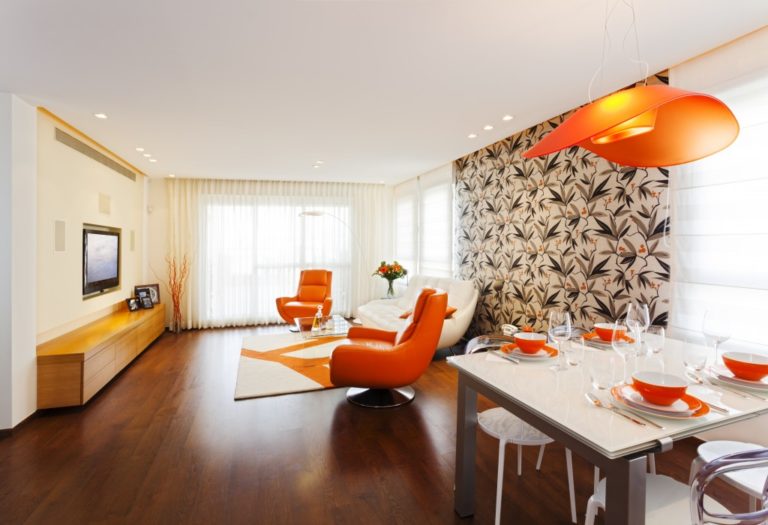 Personalize Your Home Without Much Effort 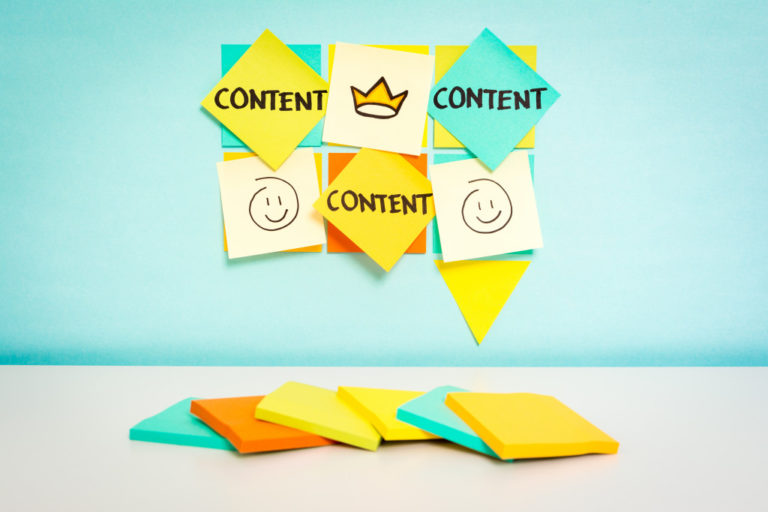 5 Ways to Get Followers on Instagram for Your Growing Brand 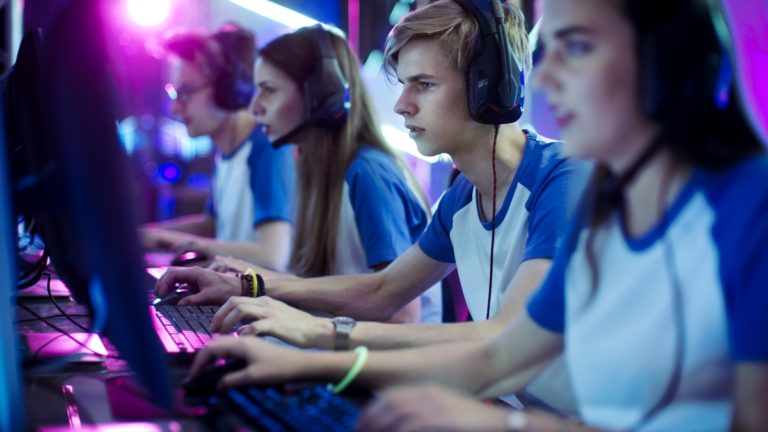